Traffic news in some cities in China

Recently, Noble has not only launched a variety of new products but is also working hard to develop domestic and foreign markets and conduct further investigations on the domestic market. It is necessary to understand the traffic information in China to better solve the problem. This is the same as our frequent visits abroad. it's the same. I will also share with you some domestic traffic conditions. 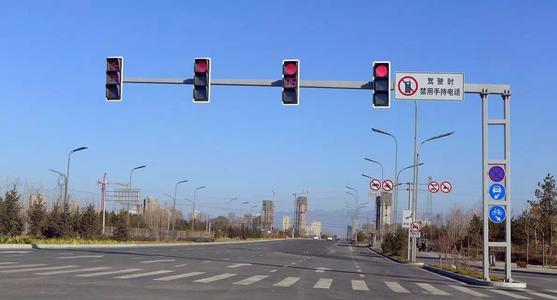 2.Traffic news from Jilin, In order to strengthen the publicity and education of road traffic safety, Jilin Traffic Police pays close attention to source management and strives to enhance the civilized, law-abiding, and safe driving awareness of key enterprises and key vehicle drivers. The police made full use of the typical traffic violation cases and major traffic accident cases of large vehicles across the country and in the province, and targeted traffic safety warning education to drivers of “two passengers, one dangerous and one cargo”, and carried out major inspections of key vehicles on the road. Enter the source enterprises to pay close attention to strict management and not to relax, and resolutely consolidate the first line of defense to prevent traffic accidents.

3.A short video of a woman riding a horse galloping on an urban road in Beihai, Guangxi caused heated discussions on the Internet. The traffic police immediately launched an investigation and interviewed Yi, the party involved in the video, and Zhong, the owner of the horse in the video. After talking, Yi realized that his horse-running behavior on urban roads had hidden traffic safety hazards, which could easily lead to road traffic accidents, and assured the police that similar situations would not happen again. Racecourse operator Zhong said that he would immediately carry out rectification and standardize management, operate legally, and ensure that members will no longer take horses to ride on city roads.

4.Traffic news from Chongqing, When the Chongqing Jiulongpo traffic patrol inspected drunk driving at night, it was found that the driver Zhang was suspected of drunk driving, and then he carried out a breath alcohol test on Zhang. The result was 41mg/100ml, which belonged to drunk driving. After an investigation by the police, it was discovered that a professional driver was sitting in the passenger seat of the car. Zhang believed that the driver was not proficient in driving skills, so he asked the driver to sit in the passenger seat and drive home by himself. In the end, the police imposed a fine of 1,000 yuan for Zhang's illegal act of driving a motor vehicle after drinking alcohol. The driver's license recorded 12 points and was temporarily detained for 6 months.

In many places in China Traffic news, traffic control is very strict. After all, traffic is related to human life and needs everyone's attention!