Infrared Photocell Detection. In the daily work, the detector is inevitably exposed to dust, microorganisms, snow, frost, and fog in the atmosphere. For a long time, a layer of dust-like hard is often accumulated on the outer wall of the detector. The shell, in a relatively humid place, will also grow a thick layer of canola, and sometimes the bird will also pull the excrement onto the detector, which will hinder the emission and acceptance of infrared radiation, causing false alarms. Users in Japan usually entrust engineering companies to maintain, usually in a month or so, cleaning the outer casing of each detector and then drying it. Everyone has established a good credit relationship and will do their best to do this work. In addition to cleaning the detector housing, a firing test is performed every other month to verify the alarm performance of the anti-theft system. When you using our Infrared photocell detection. Please take care of it wiring diagram. if your diagram is wrong. Then it will have an effect on normal working.  And our infrared photocell detection working voltage: 12-24VDC.  Infrared sensor/Infrared detection/infrared photocell detector/Infrared photocell sensor.

Step2: There are two small holes on the receiver, which are marked with "+" and "-" respectively. They are used to test the intensity of the infrared light perceived by the receiver. The value is expressed by voltage, which is called the light voltage. Insert the test chart (red "+", black "-") of the multimeter into the light-receiving voltage of the measuring receiver. Adjust the lens system repeatedly to maximize the value of the light. This way the working state of the probe is at its best.

Note: The four-beam detector has two sets of optical systems. It is necessary to cover the upper and lower lense of the receiver separately and adjust until the upper and lower photosensitive voltage values are the same. The two sets of optical systems of the older four-beam detectors are separately adjusted. Because of the corresponding relationship between the four optical systems of the transmitter and the receiver, the adjustment is quite difficult and requires special adjustment. If not handled properly, it will be handled improperly. A false positive has occurred or a dead zone has been protected. The ABF four-beam detector has integrated the two parts into one unit, making engineering construction much easier. The infrared photocell detection function is very complete. 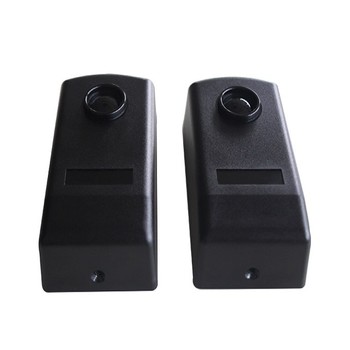 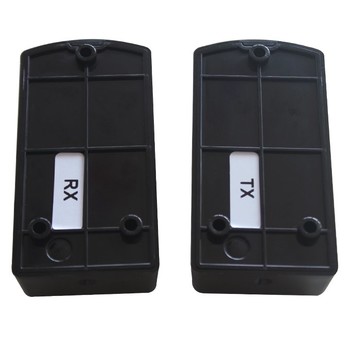 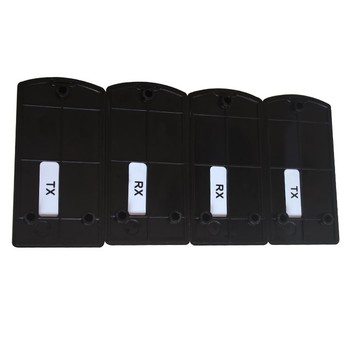 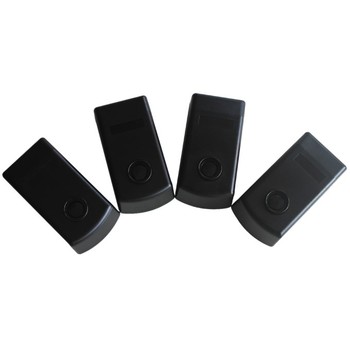 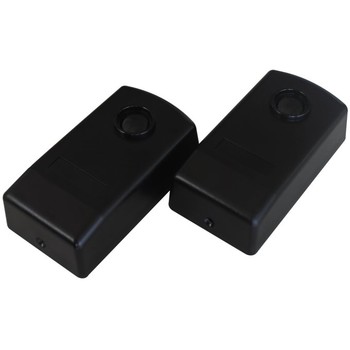 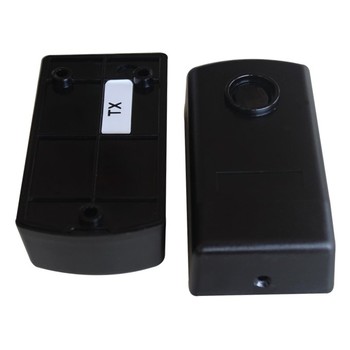 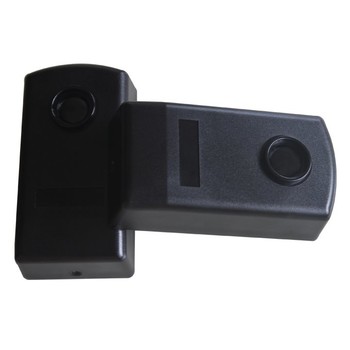 Get in Touch with us

Send Us an Email